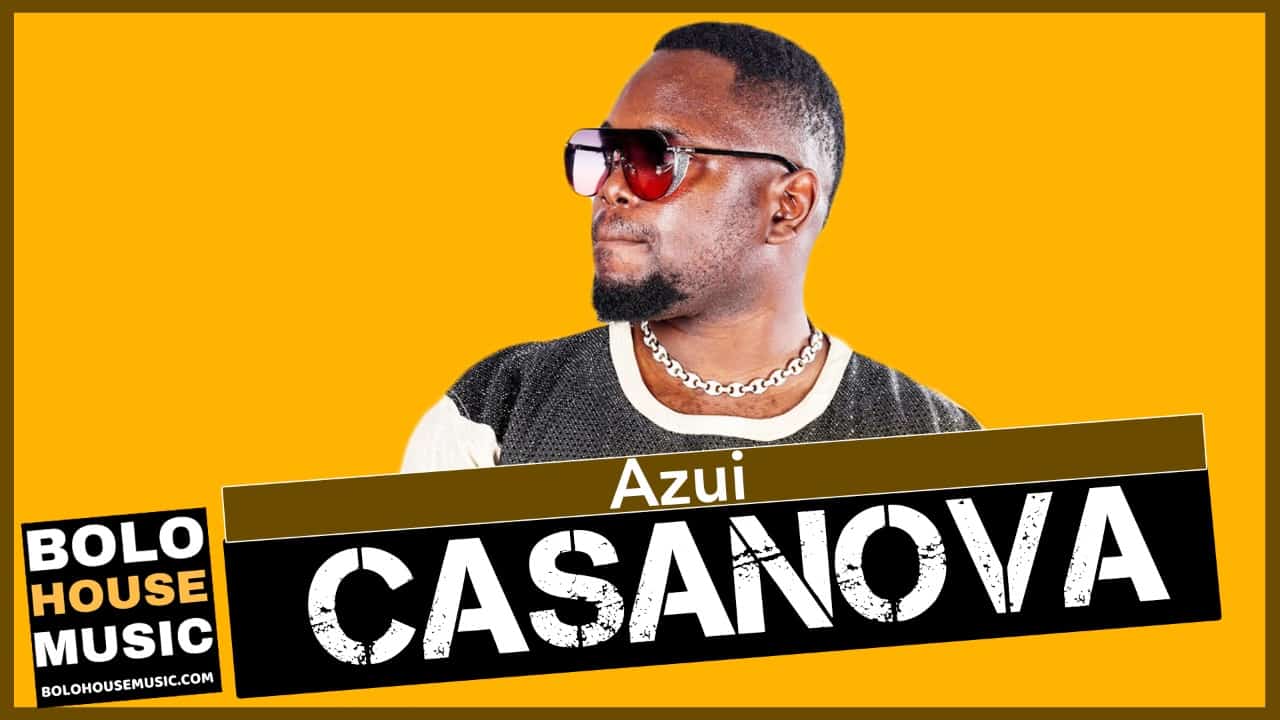 Azui – Casanova mp3 download. Check out another hit song by the Afro-pop singer and performer Azui which he titles Casanova.

Azui Mwase is a talented filmmaker and musician signed to his own record label, Azui Music. In fact, Casanova is another offering by Azui after he dropped Heart Attack which received lot of airplay and views on Youtube. Also, check out his other mp3 songs such as Zunza, Makoti, and African Angel, with Asterix Sojat. Moreover, Cop and download the single below.

Also, look out for more mp3 songs below: