The year 2020 comes with its own challenges for the artists. However, there is an exception to a few artists who seem to be dominating during the pandemic that befell the world. In this article, we share some of the top bolobedu house music artists that continue to stand & beat the competition in 2020. 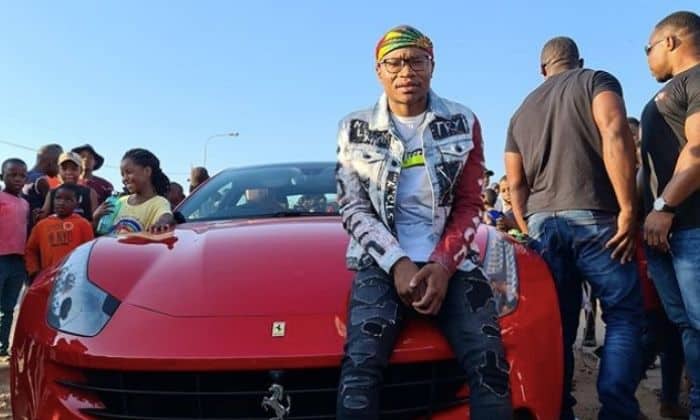 This is a man who needs no explanation. In fact, The work that he did in recent years talks for him in abundance. Master KG is the hitmaker of Jerusalem ft Nomcebo Zikode.

A song that blew out internationally and wrecked out millions of views on youtube in the process. So far this song has reached more than 240 million views to date. As a result, it makes Master KG the most popular or talked about artist in South Africa to date. 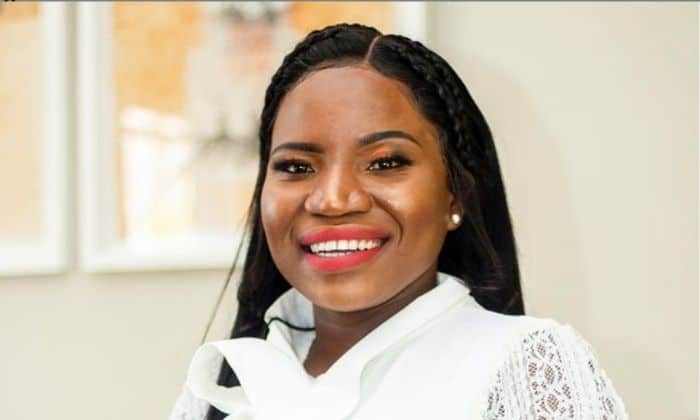 The queen of Venda is always featured on trends, year after year. She is famous as the hitmaker of her all-time hit song matorokisi ft DJ Call Me. This year she released more music featuring the talented producer Villager SA.

Together they released Muya Wanga which racked up nearly a million views on youtube. later she went on to drop her album Khokova which features amazing songs like Sugar Sugar featuring Mampintsha. 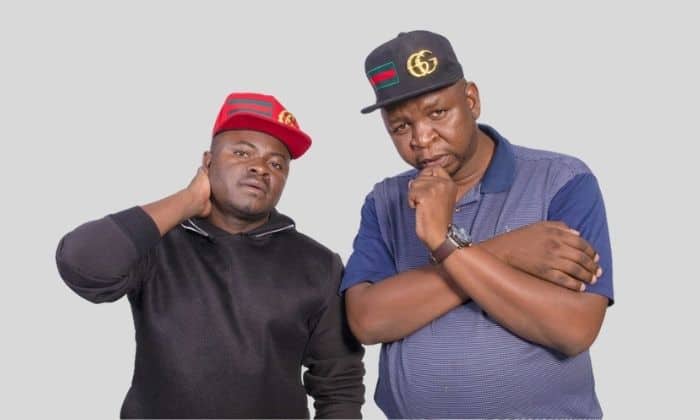 Janisto and CK The Dj falls third on the pecking order as they dropped a top single in 2020 called O Jola Le Mang ft Maxy Khoisan from Botswana. This duo remains among the fan’s favorite in 2020 as they amassed 2.5 million views on youtube.

Moreover, you can expect The Double trouble album with various features, jam-packed with 31 songs to drop this year. The album is officially out under the record label of open mic productions.

King Monada is the poster boy of Limpopo, recently outshined by Master KG’s popularity. He dropped an album early in 2020 which featured some amazing songs like we made it, Chemo ft Dr Rackzen and ex ya drama featuring Tshego.

Later he took the spotlight when released “Ase Moruti” a song that trended for two weeks straight on Facebook and Twitter. King Monada is famous for his unpredictability, Look out for his new music coming out in 2020, he might just surprise everyone.

He remains the king of bolobedu house music year after year with his amazing singles. Lately, he dropped a new single called Dzena Mo at the same time with a music video. 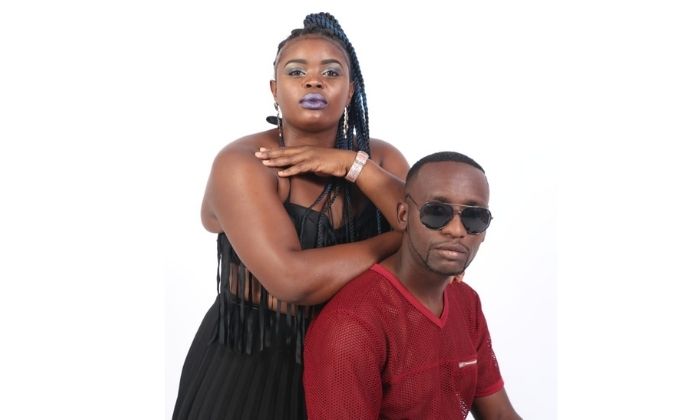 This is one of the most consistent duos in Limpopo to date. Dj Sunco and Queen Jenny blessed us with Koko Matswale which hit 4.5 million views.

A song that has dominated 2019 December weddings anywhere in South Africa and beyond. This year they came back with new songs called Seanamarena , Honeymoon, and Sponono. 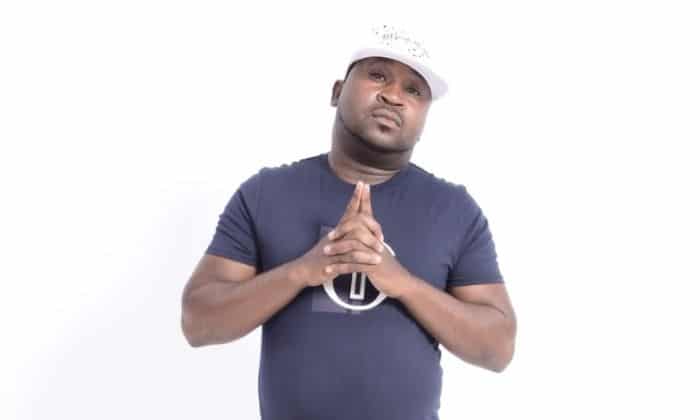 DJ Call Me is one of the most talented producers who hails in Limpopo. He initially became famous for producing a hit song called Marry Me. Later in 2019, he collaborated with Makhadzi to produce Matorokosi.

A song that won the prize for song of the year on many SABC radio stations. This year, Dj Call Me dropped Maxaka which also became an instant hit and has reached more than one million views. He is now conquering Bolobedu House Music after dropping an album in December. 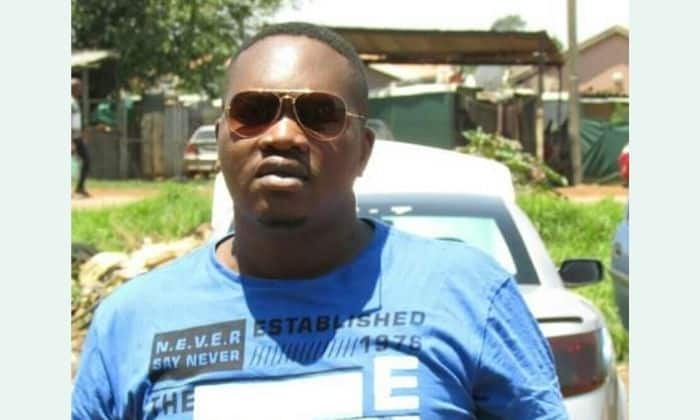 DJ Shaka has proven to be a force to reckon with in 2020. He first made his name when he dropped Ke Nyaka Bjala featuring the talented singer Queen Vosho.

Later came back the following year with another powerful tune called Ramaphosa Re Nyaka Bjala featuring the Queen of Voice Prudy. 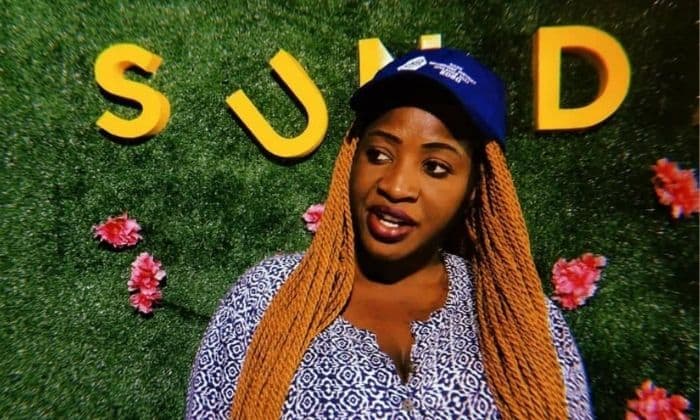 Mukosi  Khathapila is emerging as the new Venda queen in the making for Boloebedu House Music. Her popularity is swelling swiftly around South Africa and Beyond. Her single Maria has risen to the top followed by Her recent song Ari Dovhe Zwa Mulovha. Be on the lookout for this one, her time to dominate has just begun. 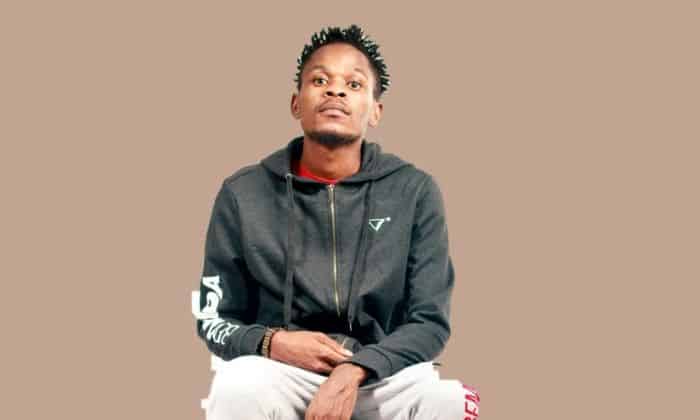 King Salama is no stranger in the stage of Bolobedu Music. In fact , he intially become popular when he released his all time hit single Ndiya Ndiya. Later he emerged victorious at Limpopo Music Awards with his song Kea Dhoga Le Ngwana Waka ft Villager SA.

In 2020 he once again proved his dominance and elegance when he dropped White Angels. Later he dropped Wrong Number with Mapele. 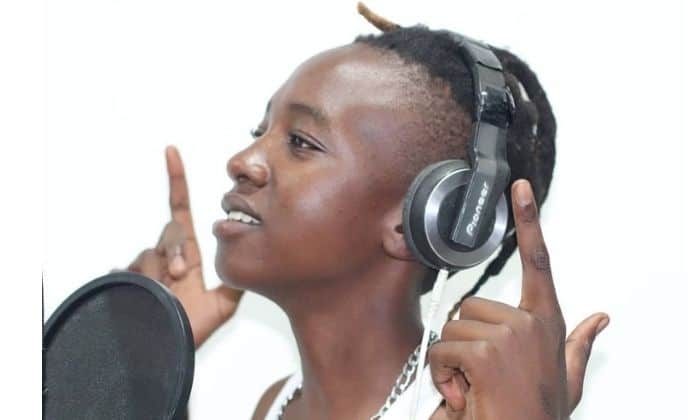 Lil Meri became an instant sensation in 2019 when he released top tunes like Ngwana Motho. In 2020 he featured with The Double Double to drop a hot single called Mashupini.