Charmza The Dj – Ka fumula Kare Tuu ft Sasconiq & Dj Ruza is out and it has started a mexican wave of comments on the social media platforms. Moreover, Charmza released more songs to add more cherry on top of the cake.

Charmza The Dj – Kare Tuu is a song that has brought the mood and feel of the festive season in early in October. Therefore it is easy to say, the fans have been waiting for beautiful music like this for a while now.

Ka Fumula Kare Tuu was released together with two additional hot songs by Charmza The Dj. He has brought the talent of Sasconiq and Dj Ruza into his new music project.

The song is highlighting the situation of a woman who has run out of words because of man who doesn’t support her when he has money. Regardless of her efforts in doing everything for him, he still take advantage of her.

Enough about the song, download your copy of this song and two songs( O Stout and Odo Oboja Maaka here. 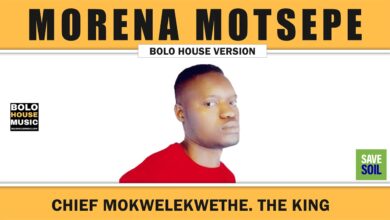 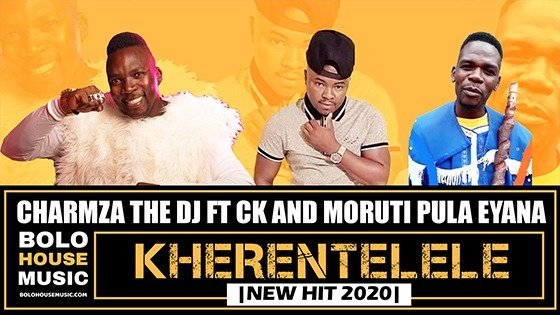 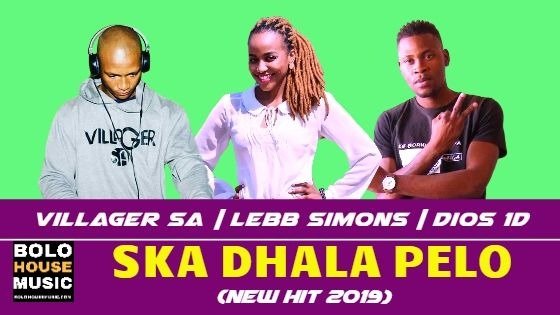 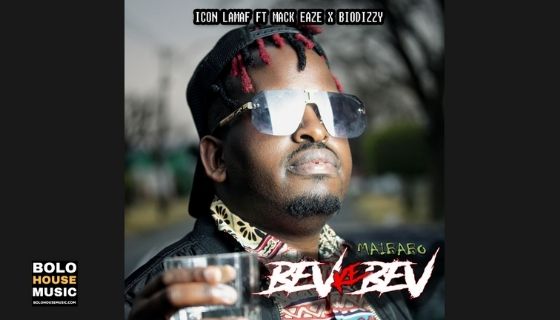