DJ SHAKA whose birth name is Mokgalaka Nakampe Trevor, He is from Ga_Maphalle village in Limpopo. He is a talented producer of Bolobedu House music. He started music with his father Pontsho in 1998 where he formed a musical band called Pontsho &MA-Africa produced hit tracks like “Olla Mankhudu & Thuto Ke bokamoso.

After his father passed away in 2009 he joined Papa Ivan’s music where he took a role as a studio engineer producing Rumba kwasa music. In the music industry, he worked with his father the late Pontsho, Papa Ivan, Spenza man, Dj Calvin, Skhokho Mgonyova, Dj Sunco, Queen Vosho. The fans can expect new music and features from the likes of Dj Sunco, Makhadzi, Anyanda, Lizzy K. He started his house music career in 2009 and he is currently in search for a  manager or recording label company. 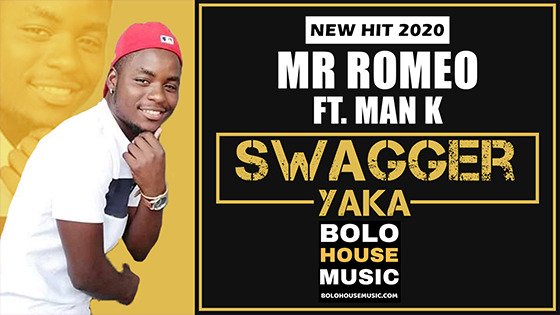 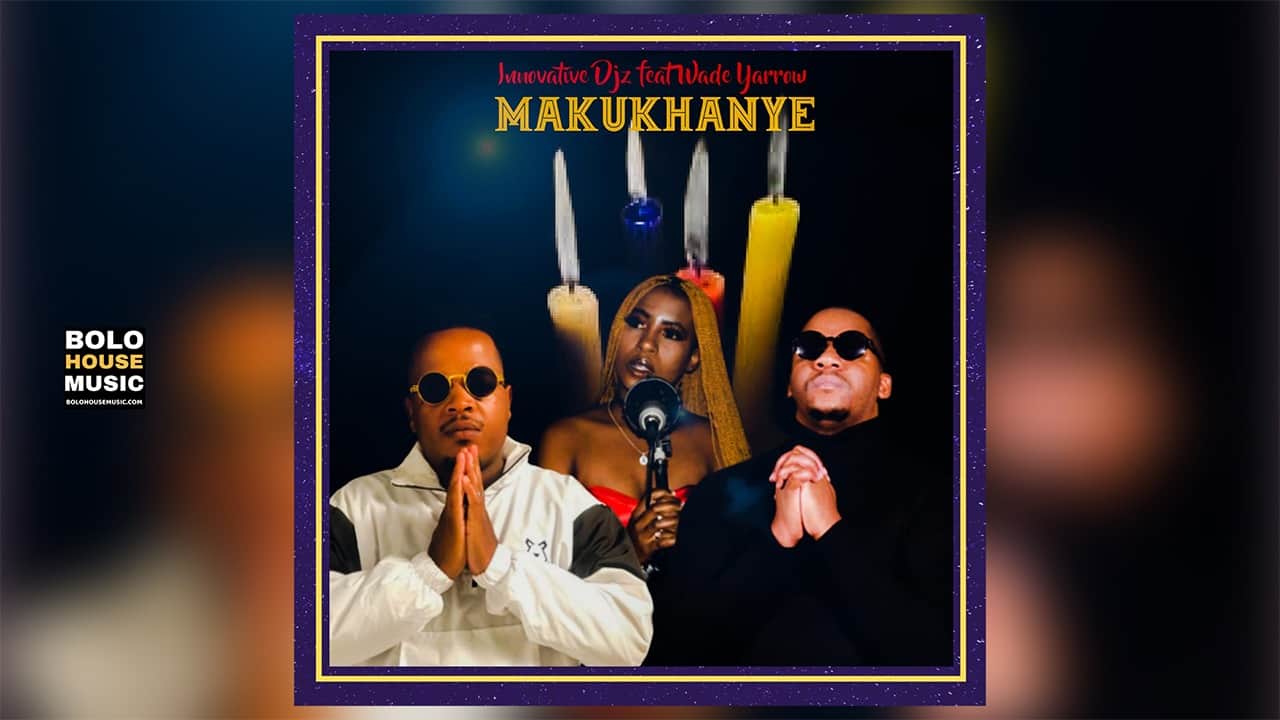 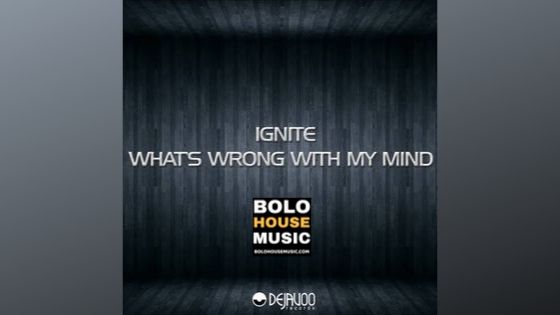 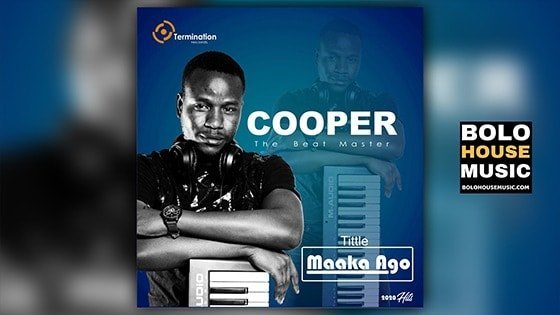 Cooper (The Beat Master) – Maaka Ago