King Monada Pelo Ya Baba ft Charmza The Dj mp3 song download. Many people might ask themselves if its just a coincidence or not. King Monada makes a song like this after he marries his second wife.

Pelo Ya Baba is talking about a woman who just got married. As a result, the neighbors are starting to hate. Moreover, he continues to mention that friends are also not picking up their phones anymore. In addition, the chorus reveals the cause of this behavior, they are heartbroken of seeing her success.

Pelo Ya Baba – King Monada is officially out and surely it is another song from King Monada, that will captivate many fans once again. King Monada has decided to spoil his fans with this new hit today. So, we wait to hear and see how the fans will respond to it.

Earlier this year he was seen making a hit called Quotation with Ck The Dj of The Double Trouble and it has not been released since. moreover, a song called balance, Good Life with Clement Maosa of Skeem was also showcased of facebook. However, none of this song has been dropped. This could be a clear indication that King Monada is planning something big.

just when we started the count down for the release of Pelo Ya Baba ft Charmza the dj, Monada delivered. Download and Stream new mp3 song by Pelo Ya Baba below. More king monada songs to follow. 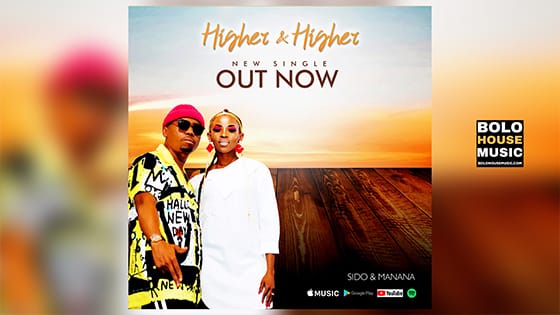 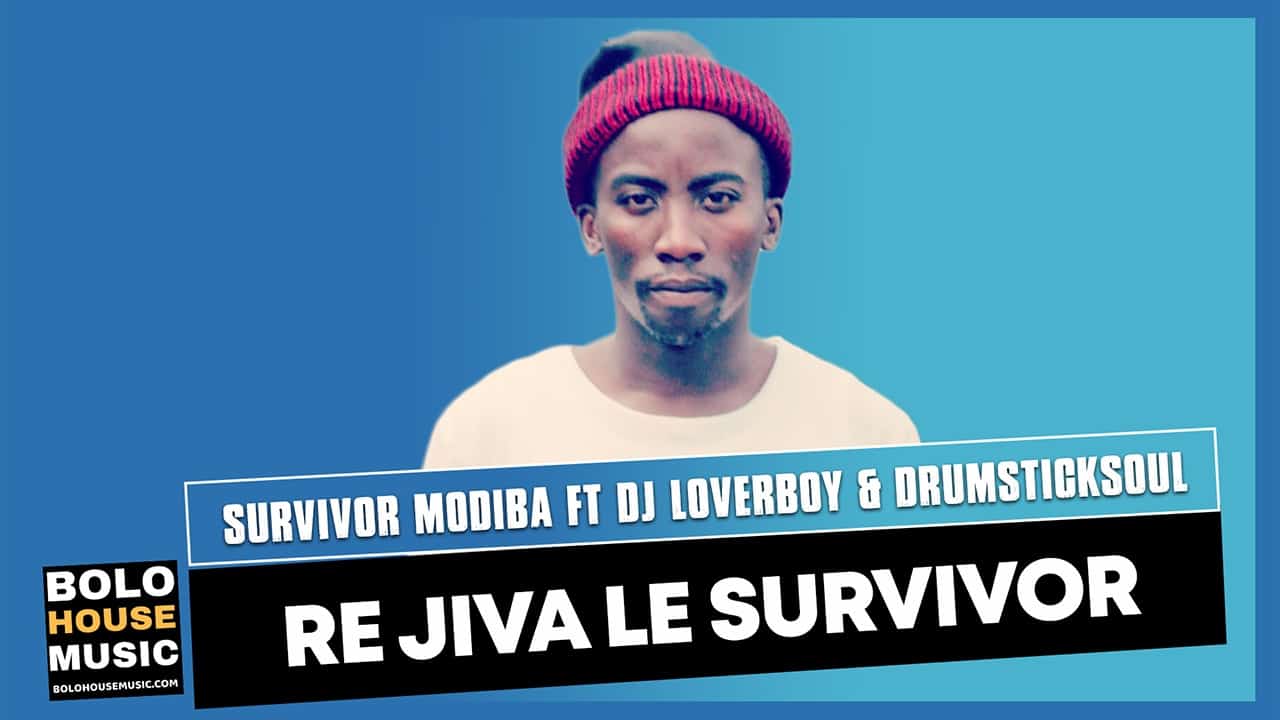 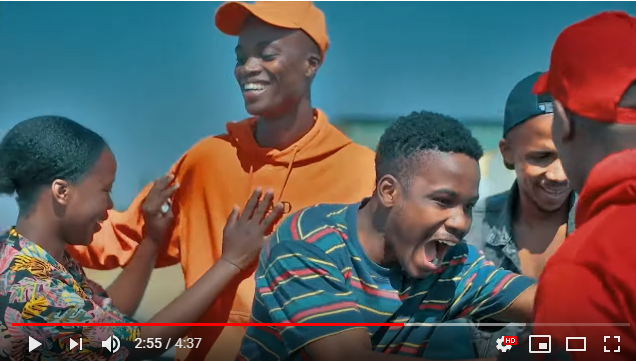 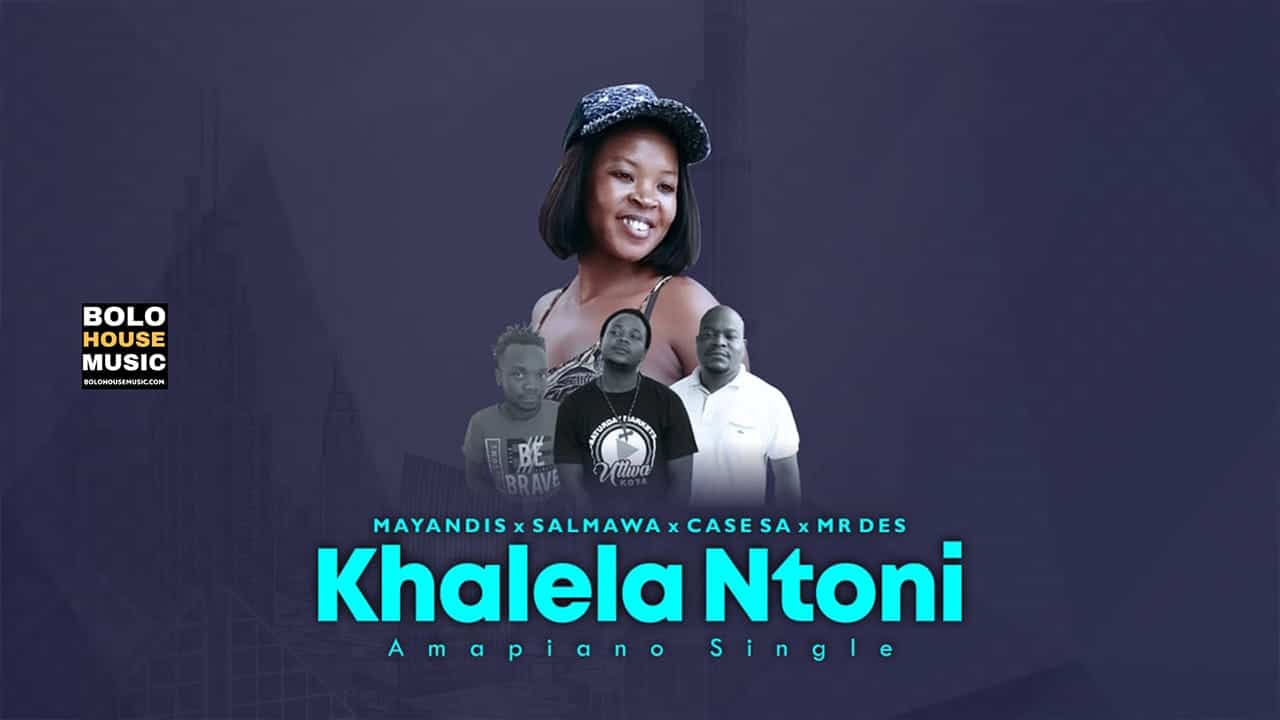