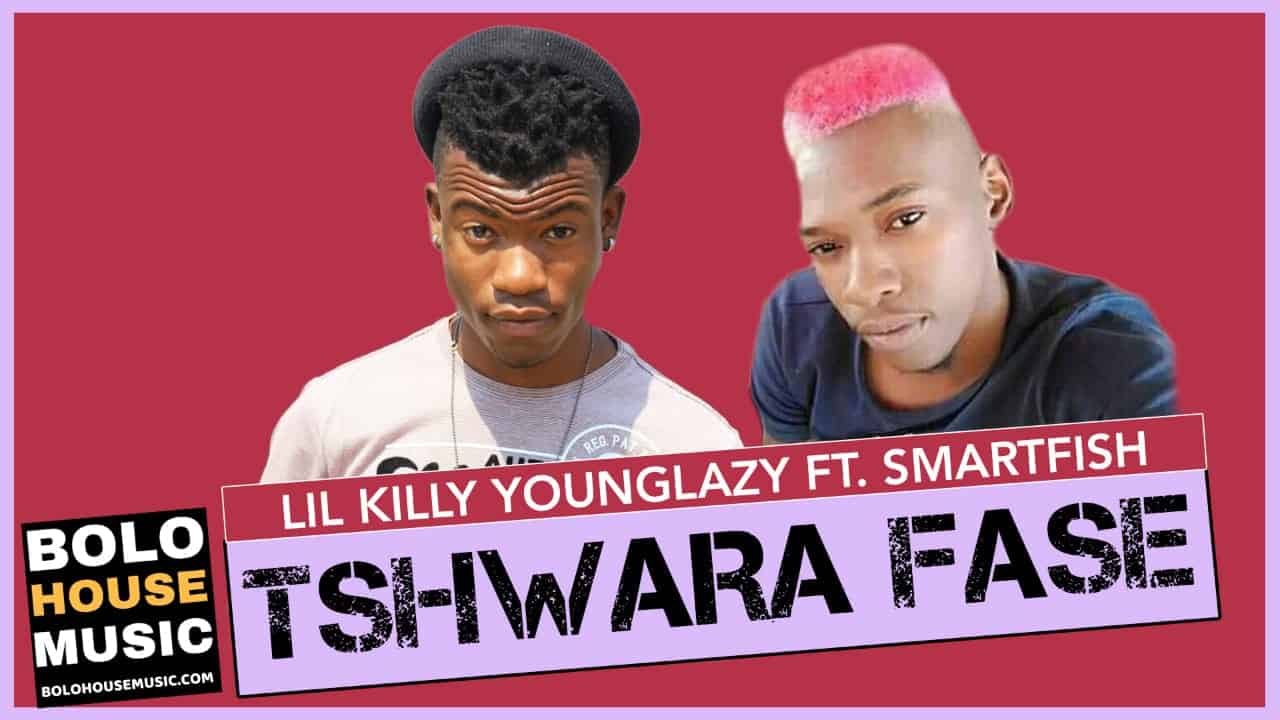 Tswara Fase is a debut single by Lil-Killy and is in the genre of Afro pop. This song is about a new trending dancing move in which dancers hold the floor while dancing . Also, check out other mp3 songs by Young Lazy & Lil Killy such as Lekhoba, with Skhiller SA, Santon, with Zone14 Music, and Wena Fela. Moreover, Download and stream “Tswara Fase” Free Mp3 below.