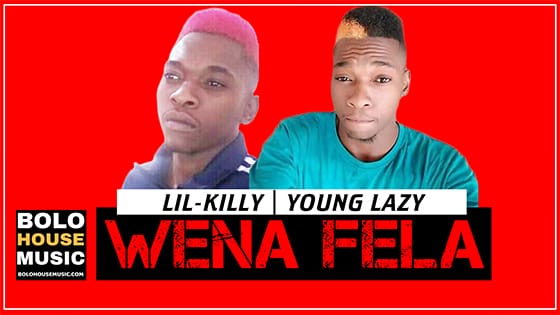 Wena Fela is a debut single by Lil-Killy and is in the genre of Afro pop. This song is about a man who is in love with his fiancé and he assures her that there is no one else except her. Also, check out other mp3 songs by Young Lazy such as Lekhoba, with Skhiller SA,  Santon, with Zone14 Music, and Mojolo Wa Dhefa. Moreover, Download and stream “Wena Fela” Free Mp3 below.