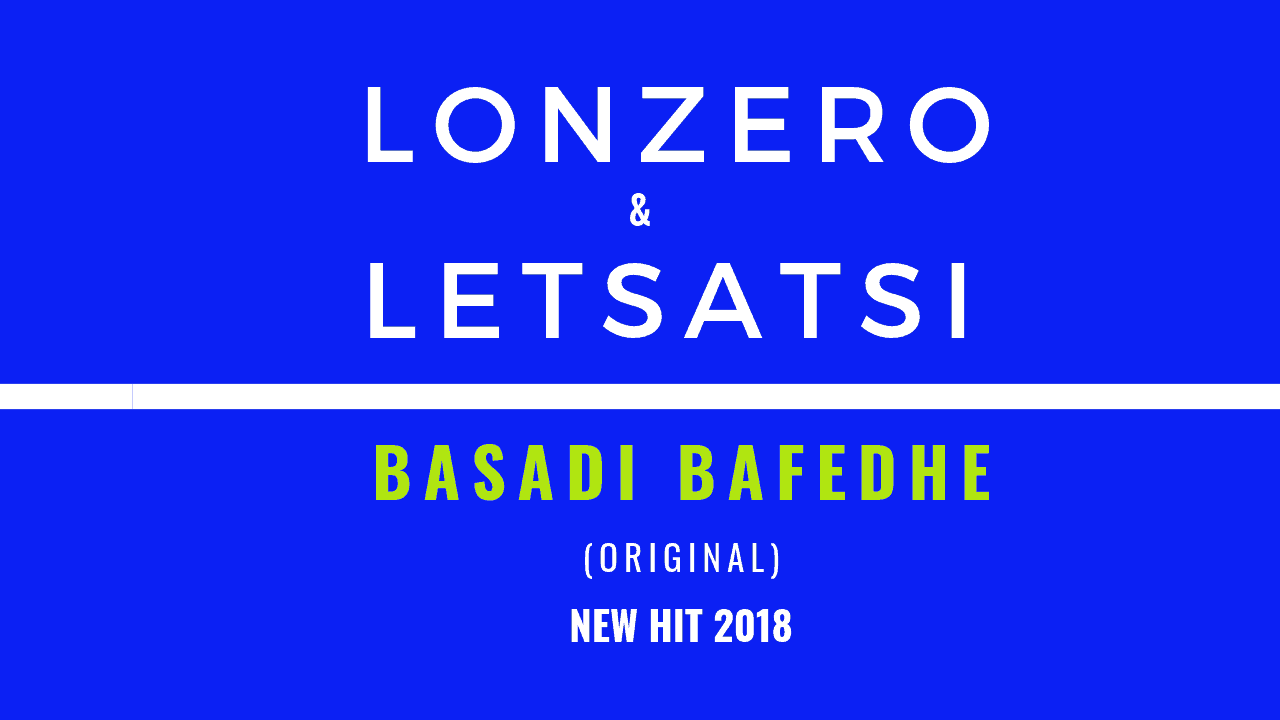 Lonzero and Letsatsi started their own fire
on the social media when they released a
new hit single called “Basadi Bafedhe“.

Bolobedu House Music is really growing fast.
There has been new talent emerging from every
corner, encouraged by the success of King Monada.

The two emerging stars have stepped up their music
to join the big guns of bolobedu disco music.

Basadi Bafedhe embeds a substantial amount of energy
and creativity between the vocalist. Its success is truly imminent.