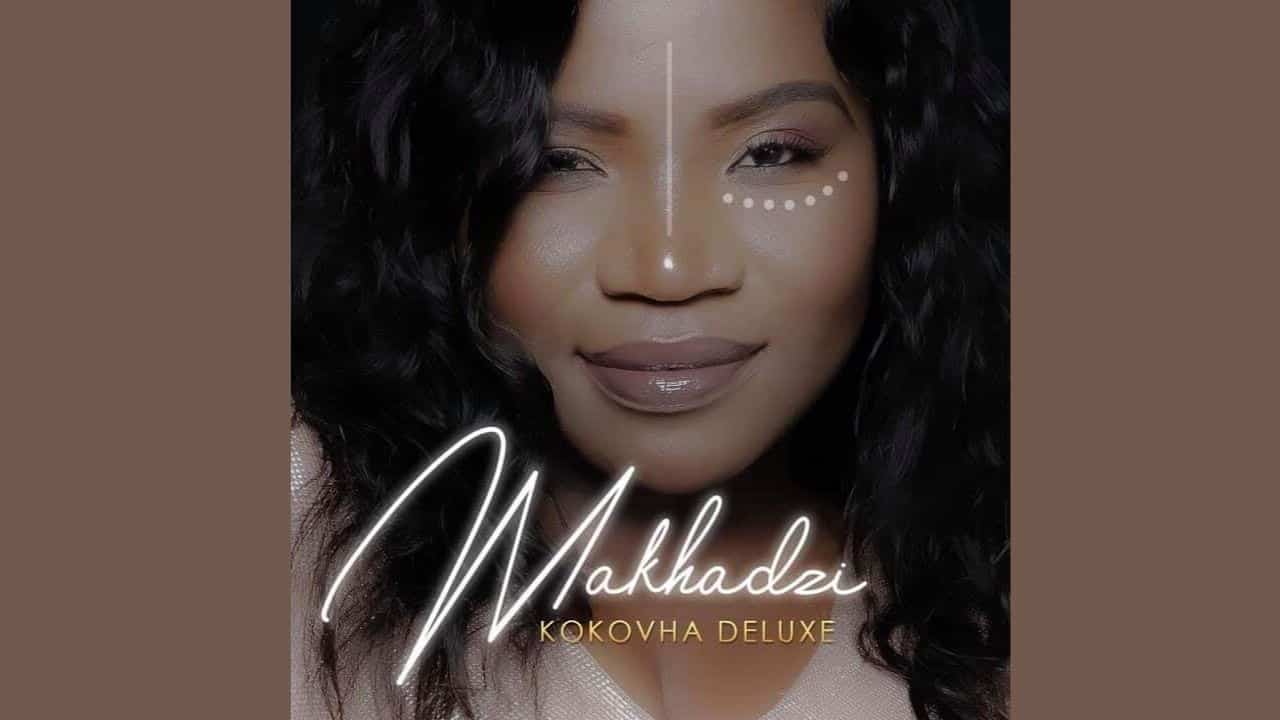 Makhadzi takes it to a new level with a track titled Mjolo featuring Mlindo The Vocalist.They hit the bar on this new track and make it a big appearance for the week.

She makes it her first single after featuring on some hit singles. She featured Prince Benza’s track titled Ngwago, Mr Brown’s track titled Godobori, and Jorodani.

Makhadzi includes Mlindo The Vocalist on this new track and takes it to a new level on it.