Man Giv SA & DJ Truza – Banyana Ba Ma 2000. The birth of Afro Drum genre in Limpopo has arrived. This genre has received a lot of support from the locals and a new era begins to venture. Moreover, we have seen Villager SA and Dios 1D already coming out and making a name for themselves.

DJ Truza whose real name is Hendry Makwala, is original from Bolobedu in Limpopo, Tzaneen. He worked with  Given Monyela who is famously known as DJ Man Giv SA. Man Giv SA is also based in Bolobedu in Tzaneen. They both started to produce local music in 2008, where they received a lot of popularity. Today they created BETHA Music Crew and every day their fan base is swelling. 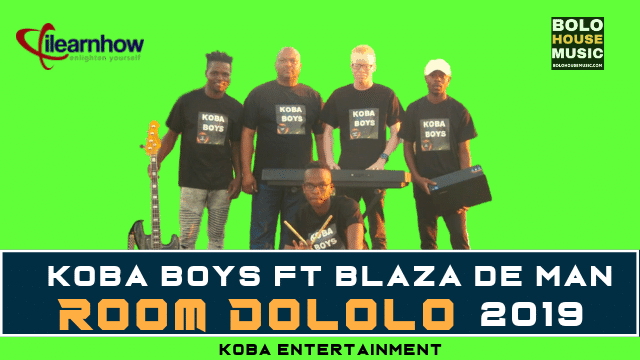 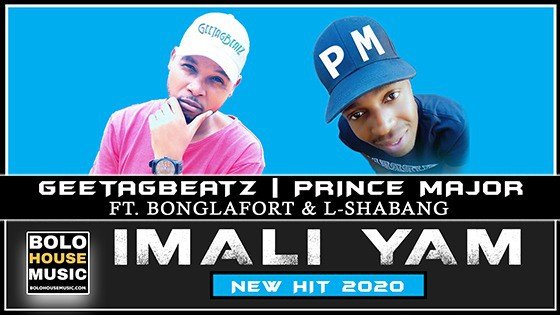 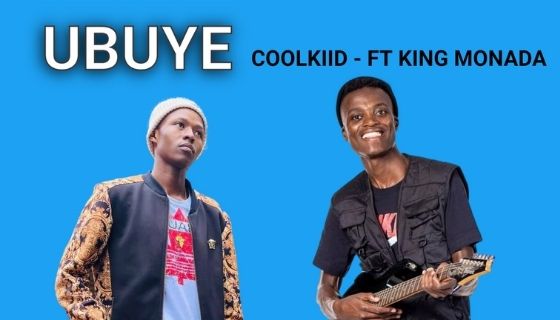 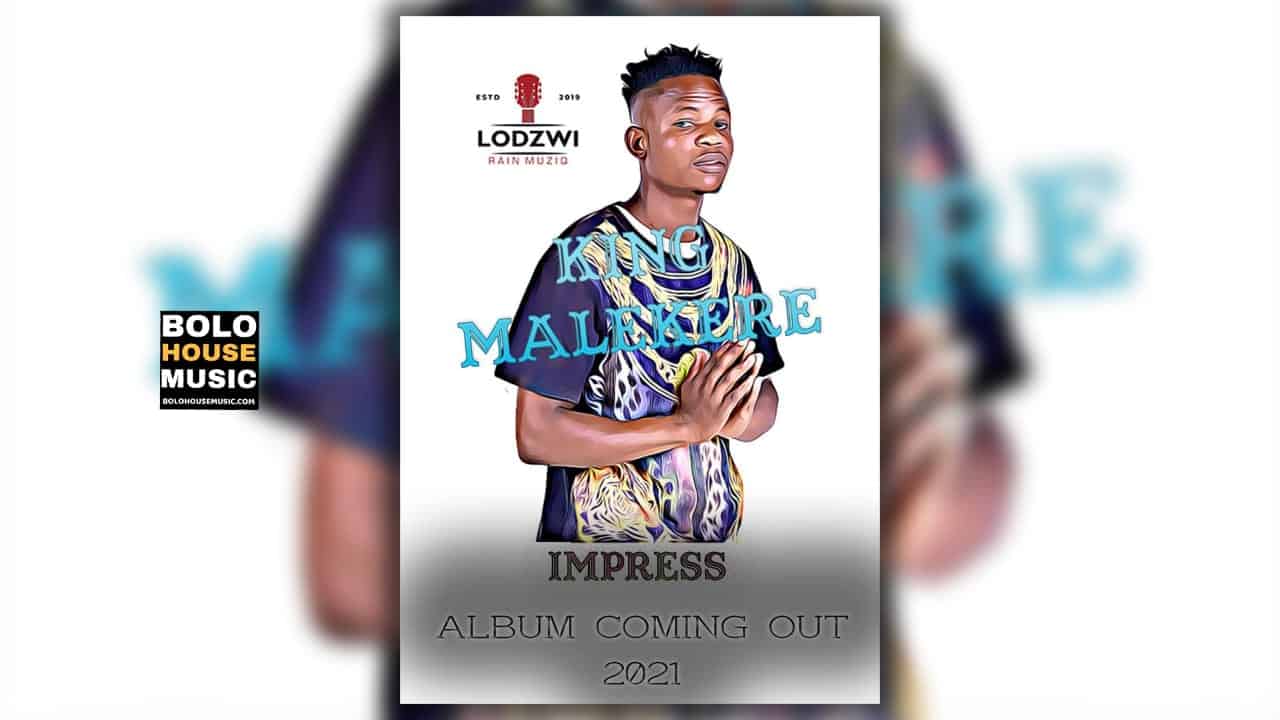