Mapele The Boss – Bodyguard ft Prince Benza & Mayandies is out and the fans are loving their new single. This collaborate brought new music that can challenge the big names of bolobedu house music. Mapele features some of the most talented artist in bolobedu by the likes of Prince Benza and Mayandies.

Mapele The Boss whose real name is Miyelani Lennon Mahlori is quickly rising with every new single he releases. He was inspired by the late Paul Ndlovu. He chose to establish himself in a style called Pandza, which is similar to the Mozambican style. He succeeded admirably, to the extent that every Mozambican artist wanted to collaborate with him.

“I went on to work with Mozambican Mr Bow and Mabermuda,” he said. “Here at home, I had worked with King Monada, Dr Malinga, Penny Penny, and Joe Shirimani, to mention but a few.”

Bodyguard by Mapele is one of those songs that little or no explanation. However, in summary the song paints the story of a man or woman who is jealous of his woman. He therefore needs a bodyguard to make sure that nobody takes away his precious pearl. He also come up with a pretext that bodyguard is for protection because she is very important to him.

Get yourself a copy of Bodyguard by Mapele The Boss, Prince Benza and Mayandies. This is definitely a song deserving of anyone’s time and it will be a big mistake not to give credit where it’s due. Sometime people listen to music because of the artist that produced it but in this case Mapele is not that popular, yet his music exceeded many expectations. 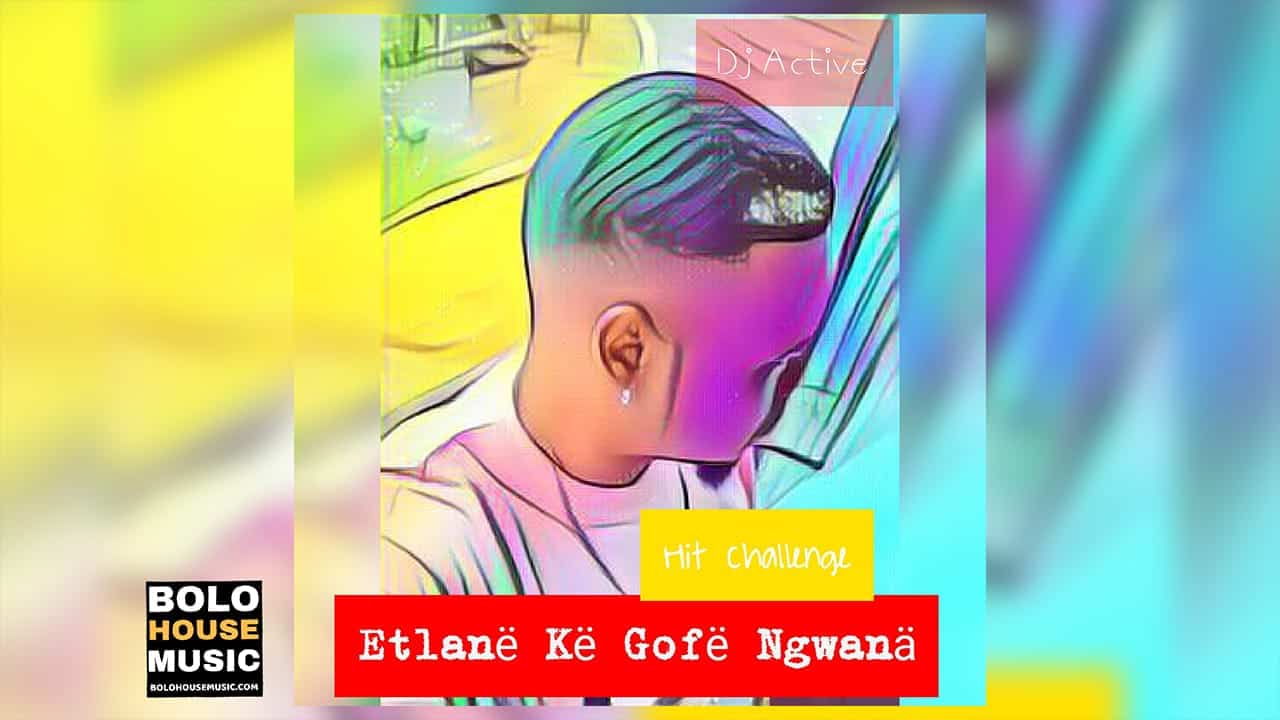 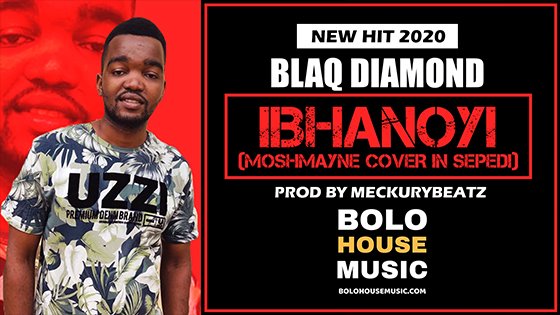 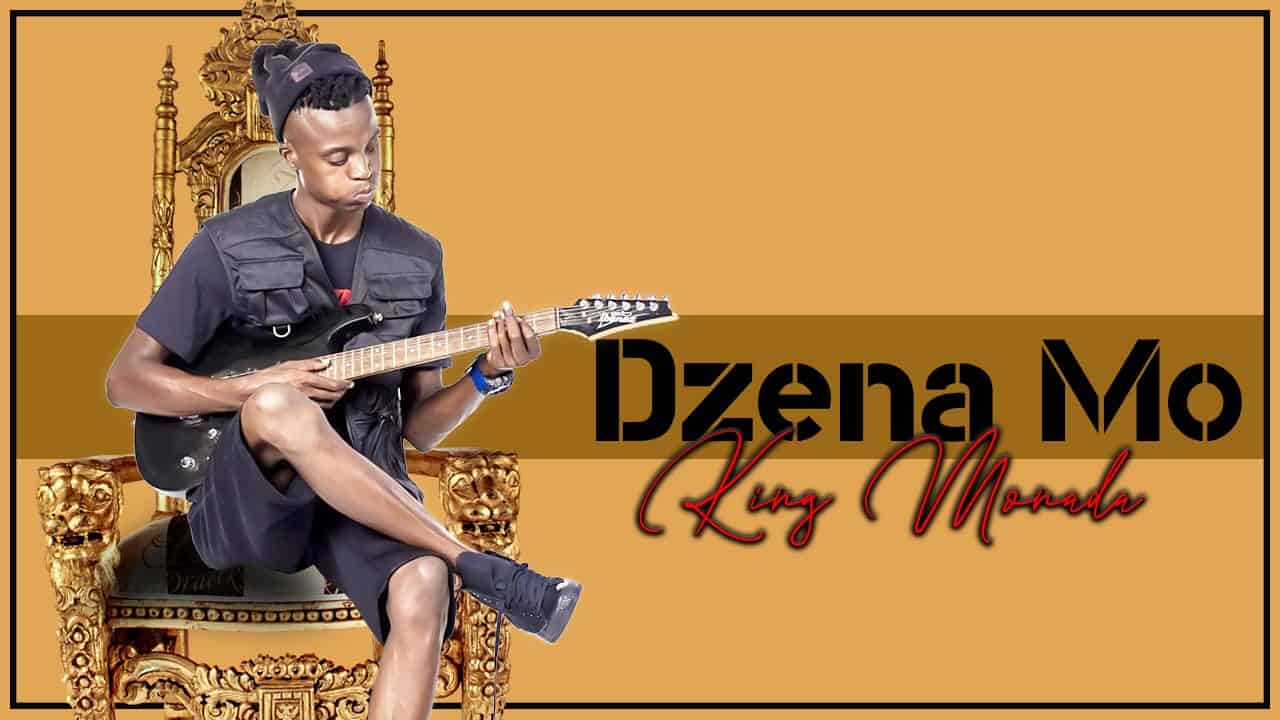 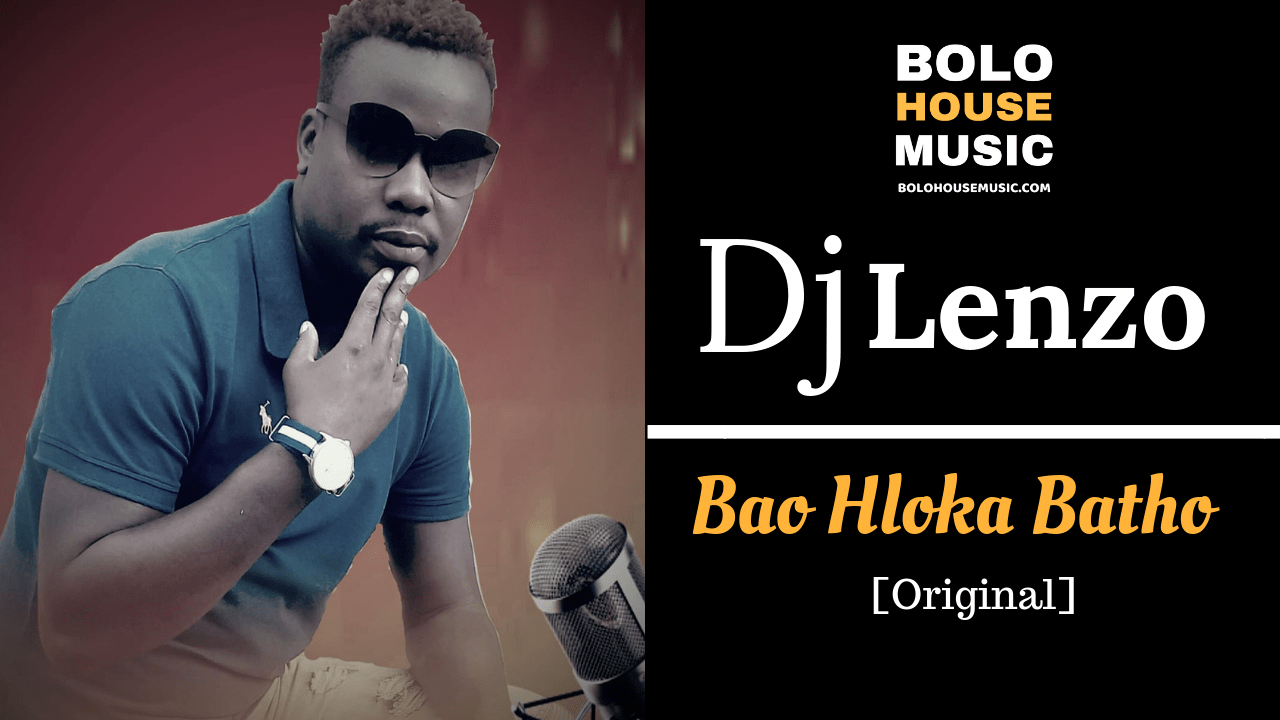