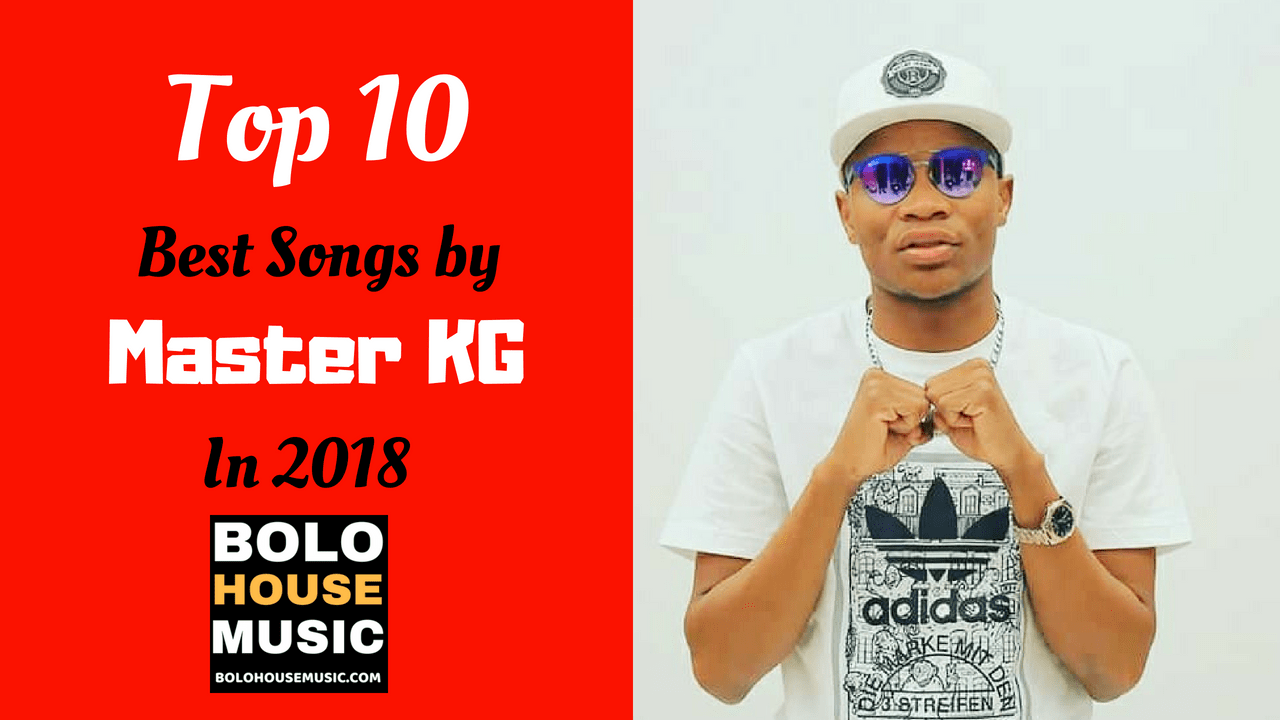 Like it or not Skeleton move is the best master kg new song in 2018,

The dawn of Khaogelo Moagi is finally here and he is showing signs that is here to stay. He comes
from humble beginnings but he finally arrived to a place worth living in 2018.

Master KG is the motivation of many youth of South Africa. Because of hiS Music, he lifts the spirits of those who
aspire to become musician and music producers in the near future.

After taking over Bolobedu house music, Master KG did not only commercialize
bolobedu house in South Africa. He took the Bolobedu House Music to international
countries like Botswana, Namibia, Nigeria and many more.

In this review, we will elaborate more on master kg’s journey from the villages to urban
and globally recognised star. Moreover, we will share the music by this living legend in
the process.

Master KG Skeleton Move was releeased at the perfect time, when everyone needed a song
that can drive their thoughts home. Moreover the song delivers a message that encourages
people to remember where they come from. Therefore the song became a pillar of inspiration
to the nation of South Africa.

At only 22 years of age, Khaogelo Moagi ( Master KG) has already achieved what most achieve
in a lifetime. This  Limpopo shining star was born at Calais Village in Tzaneen. Master KG music
has evolved to a new height where his peers are failing to reached at this moment 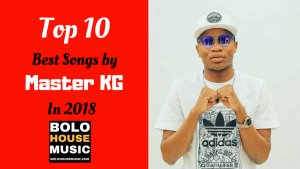 When everyone was chasing girls at the age of 13, Master KG started to produce his first
beats using his uncles’ computer. It is no wonder ten years later, they call him the beats master.

The breakthrough of Master KG came from his hit single called ” Situation“. He never looked
back as he was just beginning to gain traction in the industry. He is now an inspiration to many
upcoming artists in South Africa and Abroad.

He was later signed with Open Mic Music Records where he got the opportunity to record
music with talented musicians like “Zanda Zakuza” and ” Team Mosha” to name a few.

The beat master didn’t stop there, he continued to expand his ever growing fan base
by featuring local and international artists like “Makhadzi“ from Venda and Charma Gal
of Botswana, know for being part of Culture Spears.

Khaogeolo is  nominated in 3 categories at the King Korn 2nd Annual Limpopo Music Awards
The lines are still opened for voting, you can vote for your favourite artist using the details
provided below. Master KG submitted  Skeleton Move ft Zanda Zakuza in all categories.

The Future look bright for master kg in 2018

The year 2018 holds promise for many artists who released great songs, hoping to snatch
the awards in 2018. In the end, the fate of the artists lies in the hands of the fans.
So let’s go out there and support our music heroes.

Khaogelo has recently featured numerous artists including Team Mosha, Makhadzi, Charma Gal and Maxy.
In all the collaborations he made, all the songs have earned their place in the South African music industry.

It was also alleged by Maxy that more music is to follow with Master KG, meaning there will be additional
collaborations between the duo.