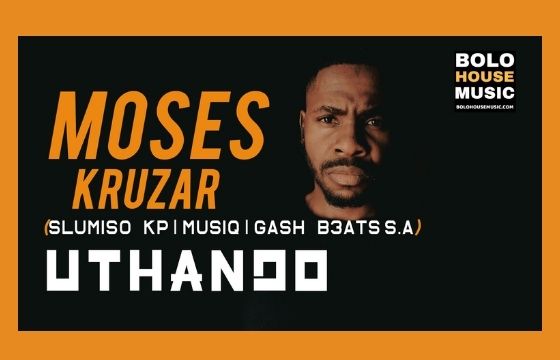 Moses Kruzar is a Dj, record producer, and songwriter who hails from Seaphole outside Tzaneen in Limpopo. He is a professional Dj who graduated from  Dj Institute in Midrand, Gauteng, South Africa.

He officially released my first single track titled “How I wish” featuring my cousin Kgaugelo Makhurupetji on the vocals. His first international collaboration Noella Nix from Australia when they dropped a single called “All Your Luvin.

You May also be interested in the following songs :