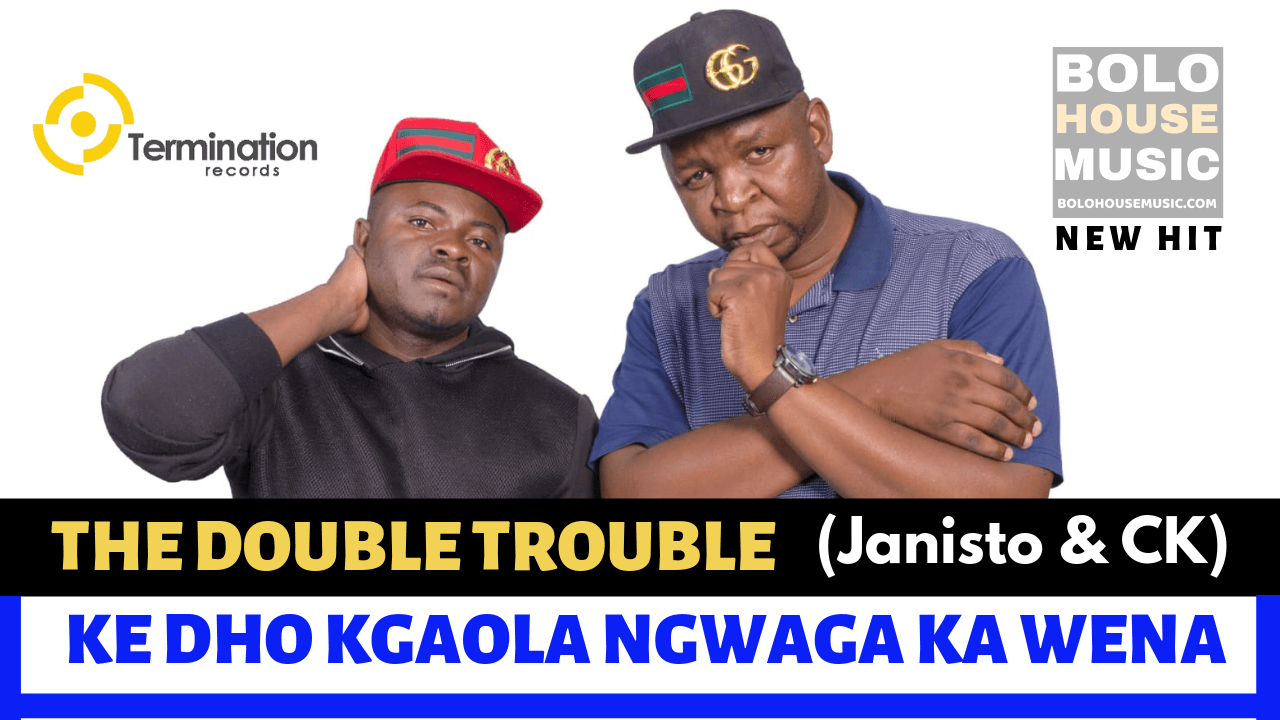 The Double Trouble – Ke Dho Kgaola Ngwaga Ka Wena is finally out and it is making waves on the social media from day one.

The song speaks about one partner that is concerned about the conduct of her Man or Boyfriend. Apparently he took her from far but when get to some places, he lies about their relationship status and calls her his niece.

Therefore, the girlfriend want to teach the boyfriend a lesson without people interfering. The Double Trouble always write music that connects to the people and they are still on point with this new single too.

The year 2018 has been a year of big songs in bolobedu. in addition to that the competition has grown so much that releasing more music frequently is the only way to catch up.

As a result, Double Trouble has been feeding their fans with fresh music all the way. Moreover, we have seen them releasing a new masterpiece called Ke Dho Kgaola Ngwaga Ka Wena.