A new hit by Waswa Moloi and Poshy Gal is out to the public. Matome le Mosutwa is currently receiving positive reviews from everywhere on the social media platforms.

Waswa Moloi is a group founded by Killer De Commander and Dj Desmenzo. Together they have emerged with creative music that has moved many fans of bolo house music. Like King Monada, they have continued the culture of singing their music in their native language. 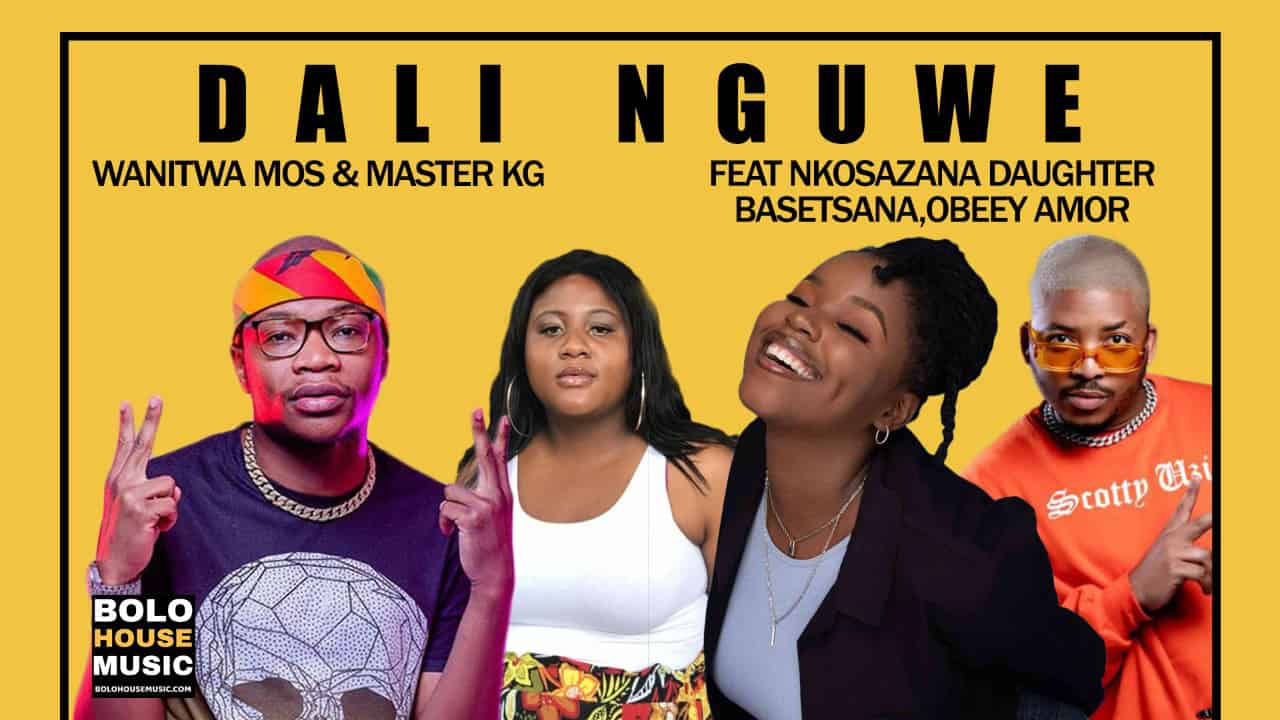 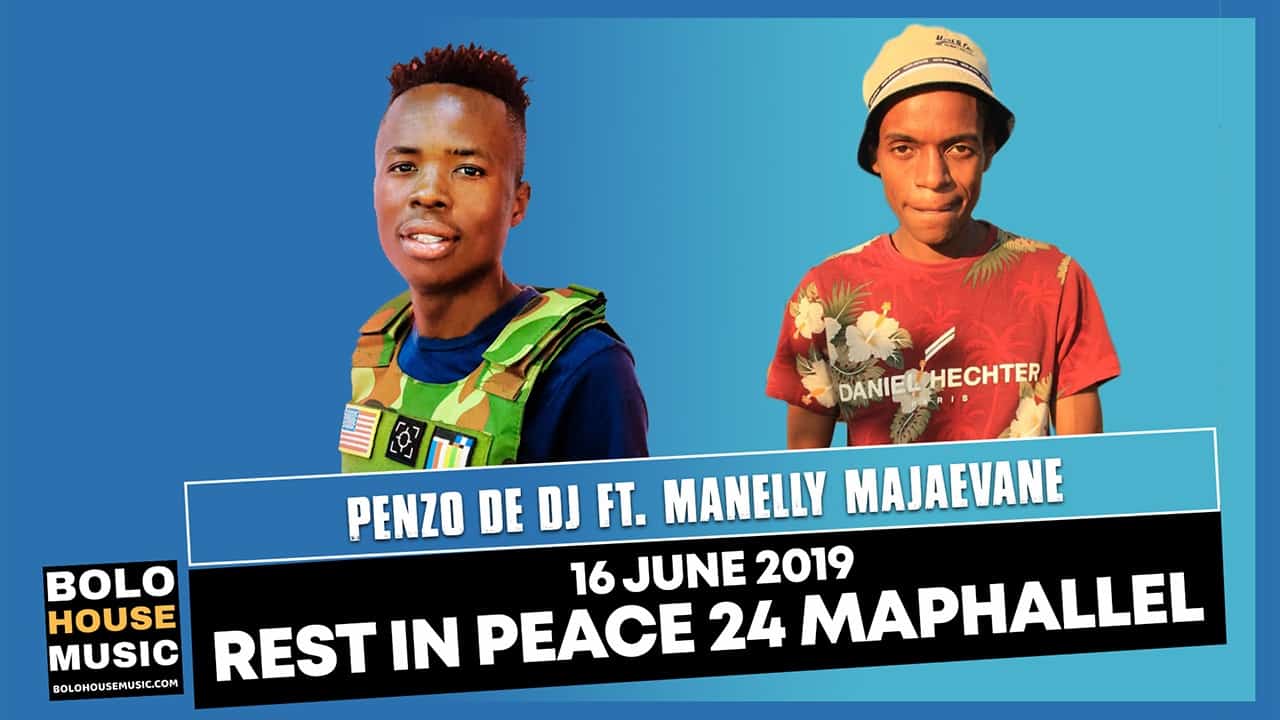 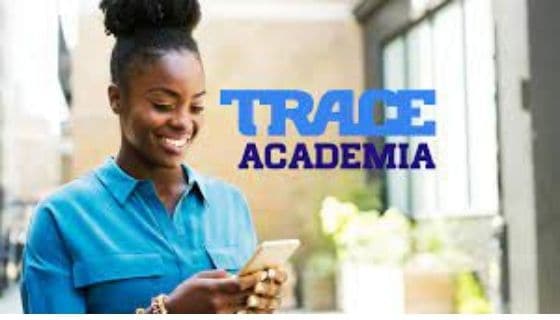 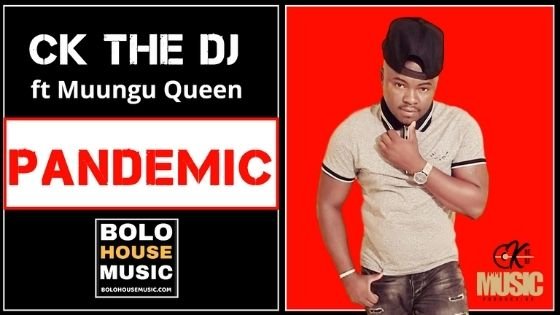