Zamrock emerged in Zambia in the ‘70s, shortly after the country became independent from the UK in 1964. The country’s new president Kenneth Kaunda immediately signed policies to liberalize and open Zambia to the world.

Apart from being a famous African independence leader, Kaunda was also known as an avid guitar player. Whenever the man would go, from protests to diplomatic missions, Kaunda’s acoustic guitar would accompany him as well.

While the president was busy serenading the people and nationalizing the economy, the rich British folks who stayed in the new and independent Zambia started importing fresh new rock music from back home. It wasn’t long until virtually everyone in Zambia had listened to The Beatles, Buddy Holly, Elvis, The Rolling Stones, James Brown, and Jimi Hendrix

The Roots of Zamrock

This led to the formation of early Zamrock bands like the Lusaka Beatles who covered Beatles songs and Rave 5, whose sound was heavily modeled after The Rolling Stones.

When the ‘70s rolled-in, the economic gains of Kaunda’s changes started bearing fruit, and young people, hotels, diners, and other businesses were more than willing to spend money on entertainment.

WITCH is undoubtedly one of the most important bands from this distinct cousin of western psych rock music. Even the band’s name reveals the deepest influences of Zamrock. Originally, the band was supposed to be named Switch – after the ‘footswitch’ or the Dunlop wah pedal which Hendrix popularized in the ‘60s.

They later decided to remove the ‘S’ to settle for the now-iconic WITCH. Indeed, the sound of Zamrock is largely characterized by funky, twangy guitar riffs and solos with wah pedals, fuzz effects, and whatever other tools and instruments the young pioneers could get their hands on.

But the more than 2,000-kilometer journey more than paid off. Later, in 1975, Kenya-based Zambian musician Rikki Ililonga and his band Musi-O-Tunya released Wings of Africa, a soulful, reggae-infused, African fusion rock album that pulled the genre closer to its traditional roots

Alongside Musi-O-Tunya and WITCH, acts like Ngozi Family, Black Foot, Amanaz, Chrissy “Zebby” Tembo, and The Peace were responsible for the boom of Zamrock throughout the ‘70s. It also helped that Kaunda ordered all radio stations to play 95% Zambian music, which practically ensured airtime for the country’s new brew of traditional folk-infused rock.

Unfortunately, Kaunda’s increasing authoritarianism led to Zamrock’s decline by the late ‘70s. Stricter curfews, blackouts, and a host of other state-controlled factors eventually killed the scene. Live gigs and album production stopped, and Zamrock vinyl slept in people’s homes. For decades, the world would not hear anything from this African cousin of the psychedelic rock era.

The Digital Revival of Zamrock

However, in recent years, Zamrock has undergone a resurgence. As vinyl collectors and other audiophiles started rediscovering Zamrock records, American and European record companies started reissuing old albums and even contacting the genre’s pioneers for new licensing deals.

This revival has led to the 2013 documentary The Survivors of Zamrock, the digital remastering and proliferation of iconic albums, and the preservation of this unique time in the country’s history. Online, original Zamrock albums and musicians continue to be celebrated on sites like Instagram, Youtube, and various music blogs.

Much like Jimi Hendrix himself, Zamrock’s funky, psychedelic, and African-infused mainstream rock stardom lasted only a few years. But there’s no doubt that both have left lasting impressions on the music scene today. Even as the popular new music in Zambia couldn’t be farther from Zamrock, the genre continues to find new listeners across the world. 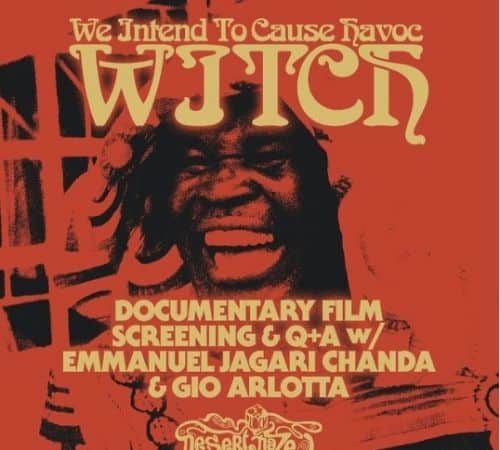 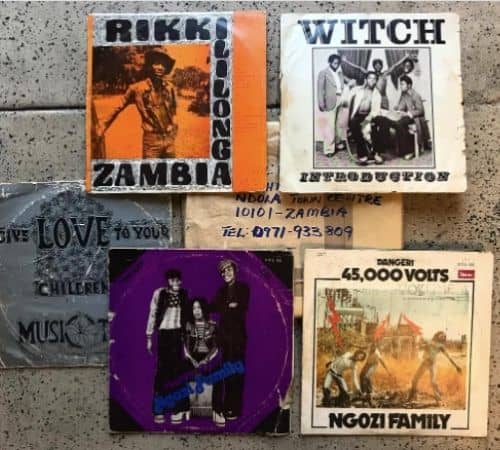 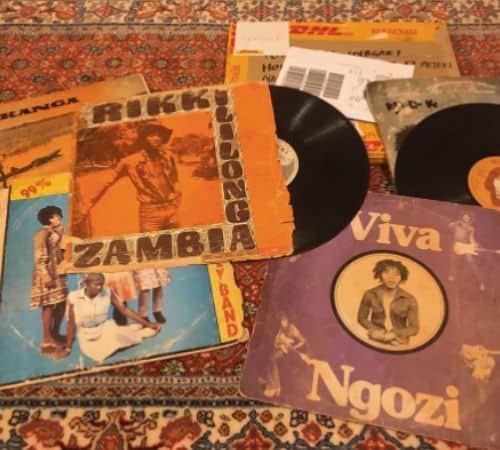